Majorel Expands in Georgia: 700 New Jobs in Kutaisi and Tbilisi

In line with its global growth strategy, leading global customer experience provider Majorel is expanding its footprint in the Georgian market with two new offices and around 700 new jobs. The first new site was officially opened last Monday in Kutaisi. Thomas Mackenbrock, CEO Majorel, and Oliver Carlsen, CEO Majorel Germany & Eastern Europe, were delighted to welcome over 100 guests to the opening celebration including Mikheil Khidureli, CEO of the governmental organization Invest in Georgia. The new office has a capacity of around 350 workstations.

Majorel is additionally expanding in Tbilisi by opening a second site in the city in May. The company plans to increase the number of employees in Georgia to up to 1.200 by spring 2020. In December 2016, Majorel opened its first site in Georgia in the city of Tbilisi with only 50 employees. In little more than three years, the company has grown extensively to its current size of more than 600 employees proving the successful market entry of Majorel in Georgia.

At Majorel Georgia, customer experience services are provided via chat, telephone and e-mail in various languages – such as German, English and Russian – for customers from the Aviation, Travel, IT High-tech, Automotive and E-Commerce sectors.
Thomas Mackenbrock, CEO at Majorel, said: “The opening of our new site in Georgia is an important step in implementing the global growth strategy we announced at the launch of our new brand – Majorel – in February. And this is just the beginning of our plans to expand on a global level.

Oliver Carlsen, CEO Germany and Eastern Europe added: “Georgia is an exciting market for customer service in various languages. Therefore, the new site in Georgia is a very good addition to our footprint in Eastern Europe. In order to expand even further, we will open a site in another Eastern European country during the course of this year.

Matthias Müller, Managing Director Eastern Europe at Majorel, said: “Majorel’s business in Georgia has been a success story since we first opened in the region in 2016. We have expanded quickly and attracted a number of high profile clients. I’m really proud of this success, driven by our investment in great people and innovative customer experience technology.”

WE BELIEVE IN SERVICE. SOMETIMES WE WRITE ABOUT IT TOO. 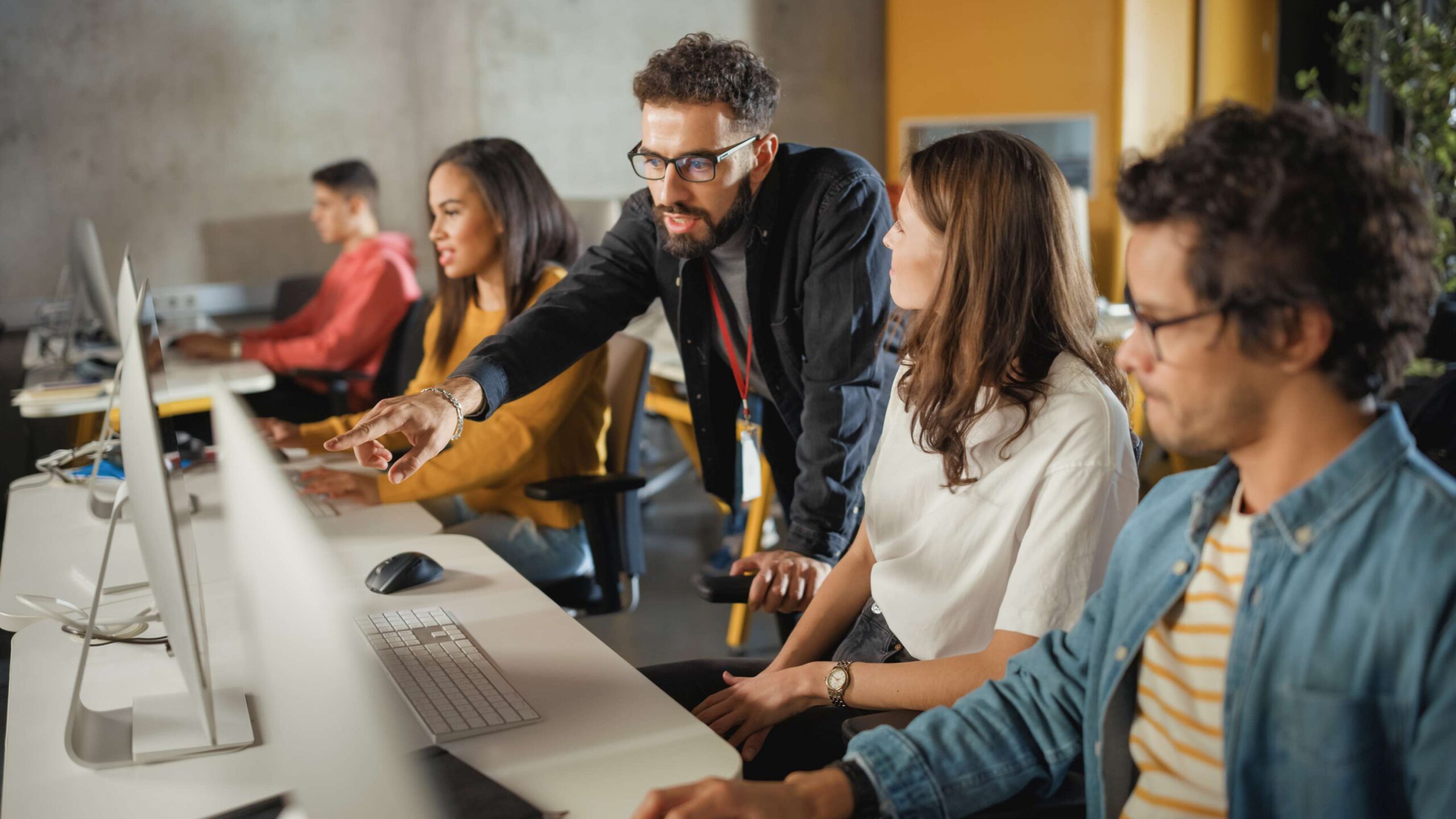