Robotic Process Automation in Customer Management: Magic with a Lot of Added Value 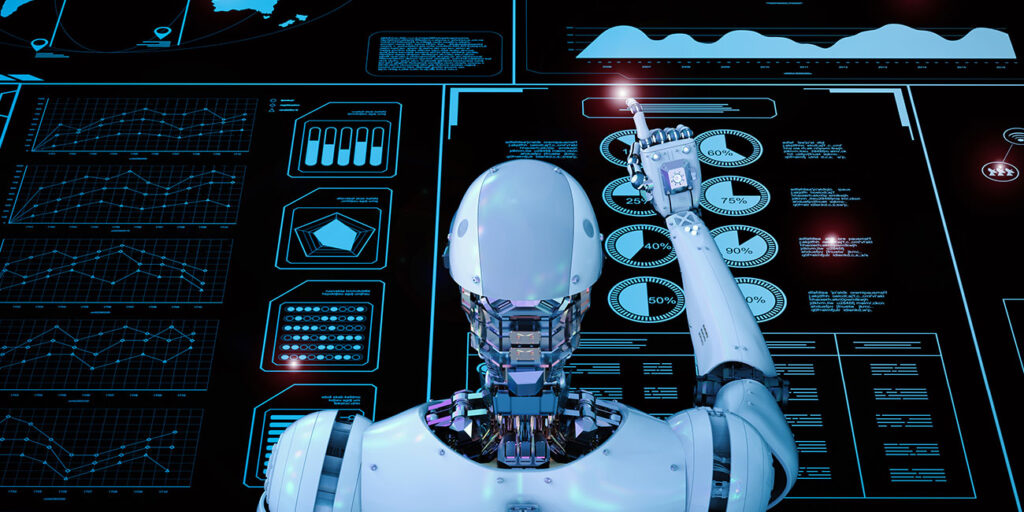 Robotic process automation (RPA) can optimize and speed up processes in customer management. Arvato CRM Solutions’ services for a globally operating soft- and hardware developer demonstrate how it works.

Thomas Tarnowski, Senior Manager at Arvato CRM Solutions in Munich, still remembers what early automation for for the global player was like. Ten years ago, consumers had to get in touch with a service center to activate their software products. “Only 30 percent of the activation volume could be automatically processed using an interactive voice response (IVR). We needed 250 employees to carry out these incredibly linear and unassuming transactions,” he says, describing the staffing needed back then to provide service to that 70 percent of end customers who didn’t want to communicate with a robot.

Together with the client, the Arvato team started up a project with a new kind of IVR and new business intelligence approaches. The project was a key step in analyzing customer behavior. Why did callers not want to interact with a machine? Why did end customers need to speak with a human for such a simple process? To find out the answers, the team installed databases and in-depth analytical tools, ultimately covering some two million calls a month. And Thomas Tarnowski was more than pleased with the results. “We ended up with a very solid sampling we could use to evaluate customer behavior and adjust the process.” Over the course of the two-year project, the number of employees needed for product activation was reduced from 250 to 30, and the team was able to reach an automation rate of 90 percent. The results bolstered an already faithful cooperation with the client. Contracts for more interesting business models with exciting scenarios followed.

These also included the most recent example of customer relationship management (CRM). Together with colleagues from Portfolio & Solution Design, which was founded several years ago as Arvato’s strategic department, Tarnowski’s team chose a process that was not too complicated but at the same time was logical and stringent enough that it would not fail a technical implementation. They needed a simple process that allowed for automation with minimum expense but still offered substantial added value. What process could agents delegate that would increase their productivity and ultimately even save on costs?

The answer lay in what are known as misroutes: For software and hardware manufacturers, processing these query errors used to take around 90 seconds for the case to be fully documented and the misroute to be forwarded to the correct recipient. Every month there were an average of 7,000 misroutes. “So we took a look at the situation together. What does an agent do in the input mask? What parts of that can a robot take over? How can we reduce the agents’ work to a minimal input of key data?” says Thomas Tarnowski of the initial situation.

An input mask was ultimately developed where the agent only had to input four values. It takes them five to seven seconds to input the data. Everything else is done by the robot. Using the first four values, the robot is able to analyze the customer’s concern, try to get to the bottom of it and forward it on to the right contact. “Not a whole lot of effort was involved to get this up and running but we have been able to have a big impact with minimum complexity. It only took three months from the initial kick off to the go live,” explains Tarnowski. Using this RPA, the client was able to save a six-figure amount in costs annually.

According to Tarnowski, further “great ideas and projects are now in the pipeline” thanks to the effectiveness demonstrated by RPA in this project. These projects are more specialized and elaborate. They involve, for example, cases where customers send requests by email or fill out an online form. The robot’s job is to recognize the language and program so this information is included in the request, and then to sort the cases. The robot simultaneously analyzes the availability and status of agents – a task that, until now, a team leader had to do. In mere seconds, the robot reviews which agents are available, which of them have the requisite skills and have the time to work on the case. It then automatic assigns the case to the agent who best meets the requirements.

“This really lightens the load for us since our customers have such a high level of expectations of the service we provide, and these non-phone transactions have to be given a qualified response within 30 minutes,” says Tarnowski. Agents have to look into the customer’s contractual situation, compile an analysis and compose a response. Depending on the case, this takes 15 to 25 minutes. That’s why cases need to be assigned so quickly. To date, a manual push and pull system is the norm. Either agents pick the incoming cases themselves or the team leader assigns them. Tarnowski says, “We’d really like to intelligently automate this process.”

The magic of RPA

In terms of Arvato’s services for the software and hardware manufacturer, there are a number of good arguments in favor of the use of RPA in customer management. Tarnowski adds, “What’s exciting about RPA is that it simulates human input via the graphical user interface without really working in the application’s input mask. This sounds really crude and emotionless, but that’s the magic of RPA. We’re getting into the respective system with relatively little development and programming-related effort. We then automate processes without having to configure special interface and run them without a great deal of effort and expense.”

This opens up potential in a great number of largely heterogeneous system environments in which employees often have to compensate for a lack of system integration or automation. Automating repetitive and rules-based processes thus ensures increased employee satisfaction since they no longer need to deal with repetitive standard tasks. It also increases customer satisfaction since they receive faster service and, in case of doubt, things can be carried out with fewer errors. These factors are key when customers are evaluating the level of customer service they receive. From the company’s perspective, fewer errors and the reduced time spent working on cases not only provide for satisfied customers, but also lower costs and increased competitiveness.