Social media analytics in the customer service of airlines: Room for improvement 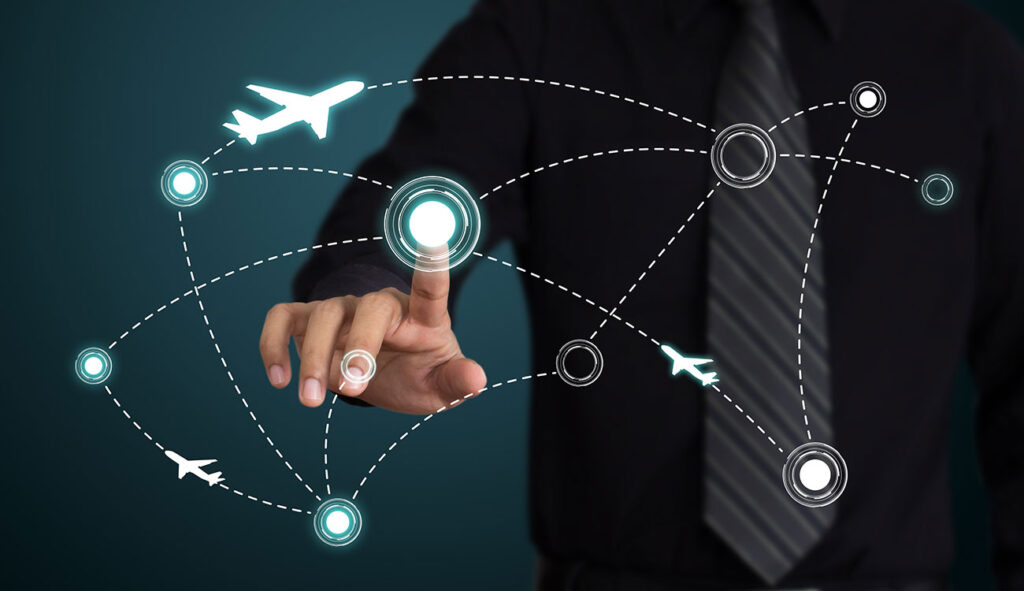 Successful customer service is inconceivable these days without the integration of at least the most common social media channels. When used to greatest effect, they supply companies with valuable insights and levers that can help them provide good customer service. In an empirical study, Arvato CRM Solutions and the European Research Center of Information Systems (ERCIS) examined how airlines are using social media to provide service to their customers.

According to a Bitkom survey, nine out of ten Internet users in Germany use social media,[1] and three out of four German companies use social media to attract new customers or maintain existing contacts.[2] For their part, consumers are increasingly using social media content as a supplement or alternative to conventional service channels, such as the customer hotline. According to forecasts, the number of service inquiries via social media channels will increase by 31 percent by the year 2021.[3] There are obvious advantages for the customer, including the fact that these channels are instantly accessible anywhere, and at any time. In the “always-on” digital age, however, impatient customers expect companies to respond quickly and provide the same quality of service if they switch to a different channel. This still poses challenges for many companies: consumers are not as satisfied with the service they receive on social media as companies would wish. This is a central finding of the Arvato CRM survey “Omnikanal-Panels 2018”.

Together with ERCIS, Arvato CRM Solutions studied how social media is used as a service channel in a variety of sectors. The partners analyzed several million support requests made via Facebook and Twitter to over 250 companies from 15 very different industries and countries.

For the analysis of the social media performance of airlines, the activities of 48 carriers were studied over a period of ten months. Millions of Facebook and Twitter interactions between airlines and customers were evaluated with reference to KPIs such as response time, response rate, duration of conversation and number of responses. The objective was to establish benchmarks for the performance of each individual social media channel.

One finding of the study was that the response times via the social media channels were considerably faster than via traditional communication channels such as email, which is just what customers expect from companies. There are significant differences among the individual airlines in this respect: a few companies respond within 15 minutes, and others in 120 minutes. But there are also companies that take almost 20 hours. In general, requests on Twitter were answered twice as quickly as those on Facebook. According to a study by Conversocial, however,[1] 31 percent of customers expect a response within two hours, and 37 percent expect a response within just 30 minutes. The airlines therefore have quite a bit of catching-up to do. This also applies to the response rate: the leading companies respond to almost half of all messages posted by customers, while many other airlines reply to only about 10 percent of them.

The most important finding was that the customer service in social media is dominated by the large national airlines that have the necessary capacities and budgets. This is basically reflected in shorter response times and higher response rates.

“This type of analysis can help companies identify the strengths and weaknesses in their social media performance and compare their performance with that of competitors,” says Karsten Kraume, CIO Arvato CRM Solutions and member of the Board of Advisors at ERCIS. “Based on that, companies can adapt their social media strategy and optimize existing operations in the long run.” 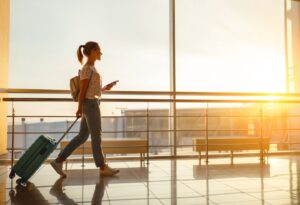 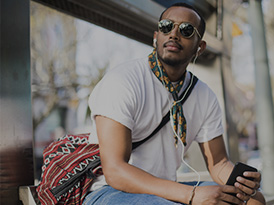