Germany Is Not Doomed Yet 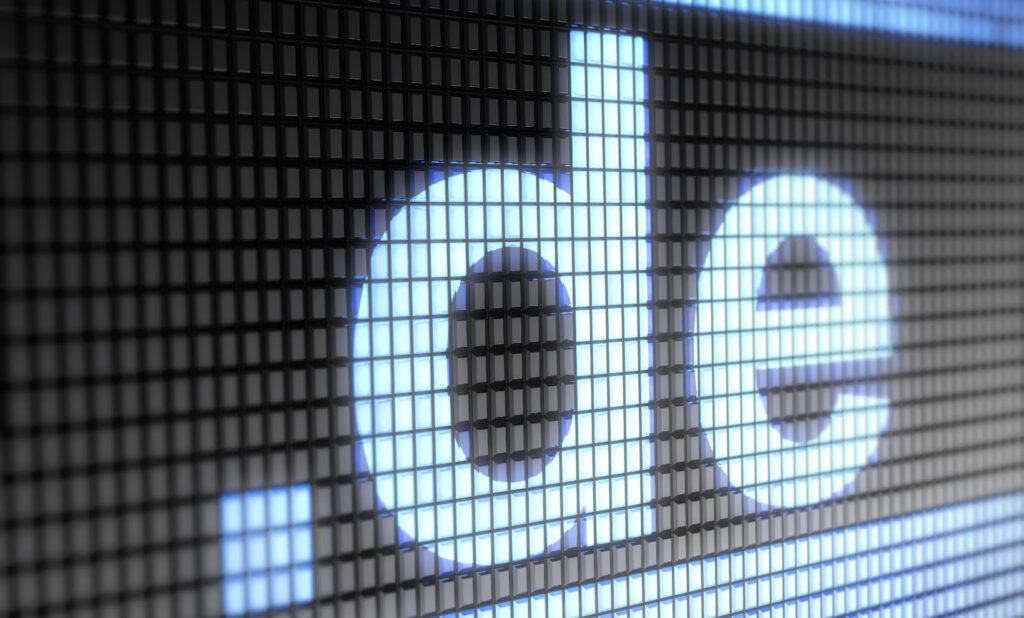 Germany may have lost the first round of the digital competition. However, that is no reason to give up, if you remember the strengths that have made the German economy great: precision, reliability and accuracy. That is the conclusion reached by authors Marc Beise and Ulrich Schäfer in their book “Deutschland Digital.”

Silicon Valley in sunny California is considered the promised land of digitization. Day in and day out, creative people there are working on disruptive business models which are expected to completely change people’s everyday lives around the world. Even traditional strongholds such as the automotive industry, machine building and the insurance and pharmaceutical sectors are no longer safe from the attacks of American Internet giants and innovative start-ups. And what is Germany doing? It is lagging behind in the digital competition. Does that mean Germany has already lost? No, say the business journalists Marc Beise and Ulrich Schäfer. This is because with its companies, the “hidden champions” among its small and medium-sized firms, the knowledge at its universities and the drive of its start-up scene, Germany has the very best chances of holding its own in the digital age. To do so, Germany must neither replicate Silicon Valley, nor beat Internet giants like Amazon, Google, Facebook and Apple with their own weapons.

Trust – a business model for the future

According to a central thesis of the authors, Germany must take its own path by recalling its strengths (precision, perfection, reliability and accuracy) and finding its role in the industrial Internet. The chances of success are not bad, they write. One field to consider, for example, is the interconnection of all things with everything else. This is because the Internet of things is open to everyone — to German industry too. And the proverbial German “angst” could also be a business model for the Internet of the future, they argue. Why? In the digital world, trust will play a paramount role in the future, and the Germans in particular have a good hand to play there, given their hand-wringing and their data protection laws. After all, only the providers who are trusted by customers to keep their data securely documented and archived will succeed in the long run.

Twelve points for a smart republic

In order for Germany to develop in the direction of a smart and open republic, something has to change quickly. But what, and most of all, how? Beise and Schäfer have developed a twelve-point plan for that.

The authors:
Marc Beise and Ulrich Schäfer together run the editorial department for business at the newspaper Süddeutsche Zeitung. They have both been occupying themselves with the topic of digitization for years.