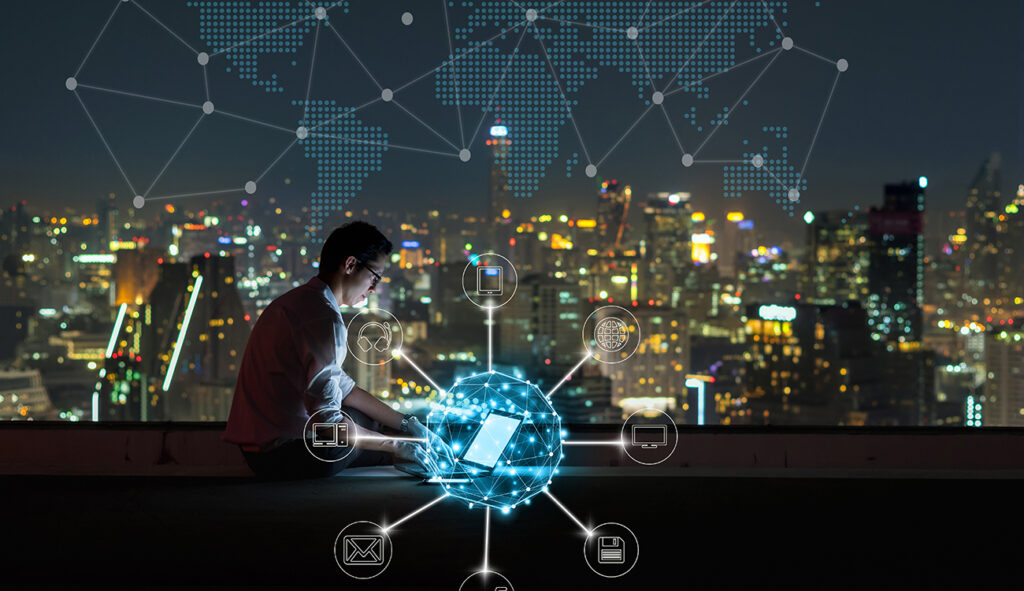 The number of ways in which consumers and businesses can communicate is rising all the time. But which of these channels do customers in the German-speaking markets prefer to use? And how satisfied are they with the channels that businesses offer to them? Answers to these questions can be found in the representative study, “Arvato CRM Omnikanal-Panel 2018”.

For this study, some 1,600 respondents in Germany were surveyed about their opinions on the subject of channel utilization and development. One outcome of this study: consumers still prefer the established contact channels. 38 percent of respondents prefer the telephone and 30 percent e-mail or the contact form to communicate with a business. Use of new channels such as live chat or social media has not become widespread so far, but is on the increase as illustrated by a comparison with the results of a previous survey, the “Omnikanal Monitor 2015” – the first survey of this kind conducted by Arvato CRM Solutions. One interesting finding is that these modern digital channels are now being used by people of all ages – indicating that digitization has reached all age groups.

Consumers have different reasons for preferring specific communication channels. The main reason: the particular channel is best suited to enabling the customer to explain their issue. For the channels letter/fax (46 percent), video call (40 percent), and e-mail/contact form (37 percent), this was the most frequently cited reason for choosing the particular channel for making contact. The speed of response was particularly important in connection with the use of digital channels such as social media (53 percent), live chat (51 percent), and virtual assistants/chatbots (47 percent). Also of importance is the fact that consumers like to interact with a human being. This was the most important reason in favor of making contact at the branch / store (45 percent), via messenger (27 percent), video call, and telephone (20 percent each). Any cost that may be incurred when using a channel, on the other hand, does not affect the decision – probably in part because there are numerous free options.

A breakdown by sector shows that consumers have different channel preferences for contacting businesses depending on the sector. For people buying a car or for bank and insurance customers, for instance, visiting a branch or store is more important than in the IT, high-tech, or tourism sectors. 60 percent of telecommunications customers make a telephone call if they have a query, while only 15 percent of e-commerce customers do so. The latter prefer e-mail as the contact channel (61 percent).

The reasons why people want to get in touch also differ from one sector to another. In the area of healthcare, for instance, people mostly seek advice and information (46 percent) and the conclusion of a contract is only involved in six percent of cases. In e-commerce, on the other hand, 72 percent of customer queries relate to a purchase, order placement, or conclusion of a contract, while only five percent are seeking advice. In the case of utilities, service-related queries play an important role (41 percent).

Another factor in the customers’ choice is the level of their satisfaction with the particular communication channel. Live chat achieves the highest satisfaction scores, followed by visits to the branch or store and telephone calls. However, consumers are also largely satisfied with e-mail/contact form, video calls, and virtual assistants/chatbots. The respondents were neutral in their assessment of the contact options offered on social media and via messenger-type services, which may indicate that businesses are not yet paying sufficient attention to these channels. But none of the channels covered by the survey received a truly poor rating. No wonder – 72 percent of the customers’ issues were resolved on first contact, and a further 21 percent on second contact. In cases where an issue could not be resolved directly and second contact was required, the same channel was used again for the second interaction in 43% of cases. When changing channel, customers mostly used the telephone as the escalation channel.

With respect to the factors determining customer satisfaction – or dissatisfaction – the survey results show once again that cost does not come into it. The key factors are quality, friendliness, and accessibility as well as a fast response. The expected response time depends on the channel: in the case of live chat, some 50 percent of customers lose patience after a mere two minutes’ waiting time and abort the interaction; on social media they don’t give up until around three hours have passed. In the case of letters, customers tolerate a processing time of several working days.

Finally, when the purpose of making contact is to obtain information or make service arrangements, the telephone is the preferred channel, followed by e-mail or the contact form. In the case of complaints, on the other hand, 41 percent of respondents prefer to write an e-mail or use the contact form.

The “Arvato CRM Omnikanal-Panel 2018” study can be downloaded here.