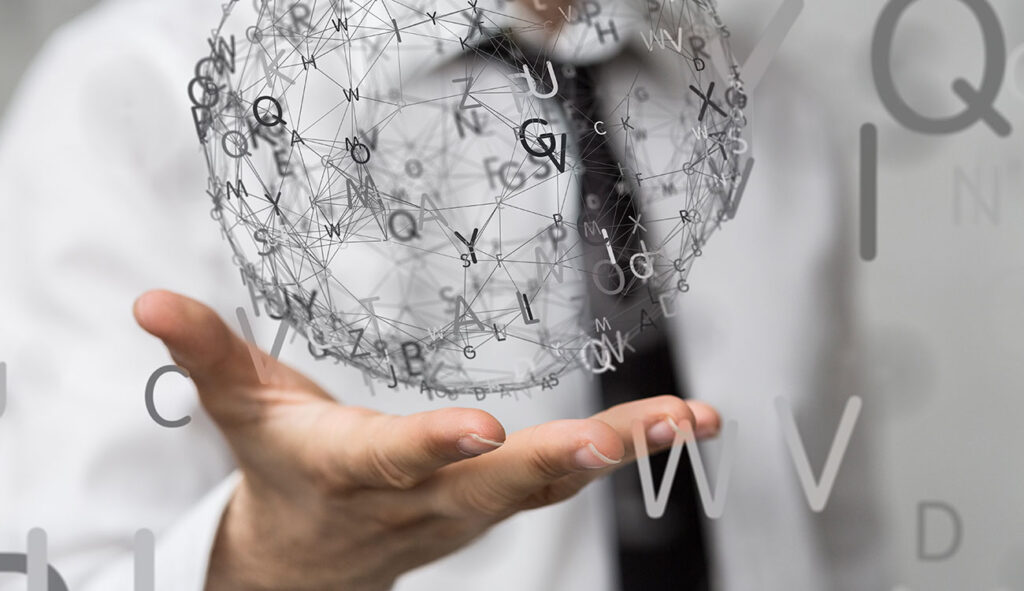 Everyone is talking about digitization — but how are companies approaching it in practice? In their book, Bettina Volkens and Kai Anderson provide extensive insights into the digitization processes currently underway at German firms — and how they can be implemented with the needs of people in mind. Included are contributions from a number of guest authors from the top ranks of those companies, among them steel trader Klöckner, the Otto Group, SAP and the travel company TUI.

“Digital” and “human” once seemed to be two terms that simply didn’t go together. A new book titled “Digital Human” is now attempting to bring a human side back to the sometimes very technical debate on digitization. Christoph Keese, who recently left the Springer management team and became a managing director of subsidiary Axel Springer hy GmbH, has written the forward to this informative, 250-page-long work by Lufthansa Chief Human Resources Officer Bettina Volkens and consultant Kai Anderson. With hy, the media conglomerate wants to help other firms with their digital transformation.

Keese, known for his books “Silicon Valley” and “Silicon Germany”, notes in his forward that, for many people, we are now living in an “age of uncertainty.” Gone are the days when digitization was limited to small things providing assistance with everyday matters, such as the smartphone and the Google search bar: “Most people are being affected in their role as producers by the consequences of the economic upheaval that they have themselves caused as consumers.”

Keese argues that people should be the focus during the process of digitization, and that we should motivate them instead of encouraging the creation of new bogeymen. The fact that taxi drivers demonstrated against Uber was in part a reaction to a debate in which the representatives of the old economy were told that their jobs would cease to exist in the future anyway. “Every company that wants to transform its processes through greater use of digital technology must find a response to the following question: How can digitization contribute to greater appreciation of my employees, more security for them, and a greater sense of security among them, when, in general, everyone appears to be suggesting the very opposite?” What’s fascinating about digitization, he believes, is the abundance of opportunities it entails: “Digitization is revolutionizing the world right now precisely because it is making the impossible possible.”

Keese is convinced that the digital revolution does not have to be a pure rationalization measure but can instead improve well-being too: “Germany can become a model of digital transformation if we show the world first how the digital revolution looks after and nourishes its children rather than simply devouring them.”

Digitization begins in the mind

The book actually does offer some positive examples of a humane development, led by companies that have not lost sight of people, despite all the enthusiasm for technology. One example comes from the steel industry, which until now hasn’t often been part of the discussion about digitization. Gisbert Rühl, CEO of Klöckner & Co., talks about his Duisburg-based steel company, which has a long tradition of more than 110 years in steel sales. With kloeckner.i, the company has established a digital lab to promote a comprehensive digitization process. Klöckner plans to become the Amazon of the metal trade, as it were. In other words, it intends to create a platform online that is also open to competitors. In the process, Klöckner would set the standard for the use of digital technology and become a global leader in the industry. This platform is being developed at the Berlin location. The new company division is not just a technology lab, however, “but also, in essence, the start of a whole new culture,” emphasizes Rühl. “Our employees are at the forefront of that — as pioneers, inventors and trailblazers.”

Amidst all the enthusiasm for the new development, which is expected to change the industry by the end of 2017, Rühl is also thinking of its employees who aren’t programmers or app designers: “We’re aware of the tension between existing jobs and digitization and are therefore trying to provide support for each employee at different levels. We’re looking out for one other in the process and showing one other the way if there is uncertainty.”

Klöckner has digitization experts overseeing the transformation at all offices and has even introduced an internal academy where employees can learn programming, for example. This ensures that employees can always get involved and gradually improve their digital skills. “Our digitization hasn’t been driven from the top for a long time but instead from the rank and file of the workforce,” concludes the group CEO.

Great potential to improve the lives of many people

“Digital Human” compiles some further examples from the world of business written by leading executives at the board or management level in each case. For example, in his contribution, Stefan Ries, Human Resources Manager at the software maker SAP, paints a fairly positive picture of a future world of work that has great potential to improve the lives of many people. After all, new types of jobs and careers would also arise, he believes. “It is of utmost importance that companies prepare their employees for digitization,” asserts Ries. He points out that SAP has invested 190 million euros in training and continuing education for its own workforce in 2017.

In addition to steel and IT, the contributing authors represent other important industries too. These authors include, for example, Thomas Ebeling, CEO of ProSiebenSat.1, Thomas Birtel, head of the construction group STRABAG, Susanne Pauser from Württembergische Versicherung, Rainer Hillebrand, board member of the Otto Group and Christian P. Illek, Chief Human Resources Officer at Deutsche Telekom. Furthermore, there are contributions from scholars such as Markus Gabriel, Professor of Philosophy at the University of Bonn, the Professor of Business Informatics and Digitalization Key Pousttchi at the University of Potsdam, and Clemens Fuest from the ifo Institute.

How we shape the digital age – and not vice versa

The editors Bettina Volkens and Kai Anderson explain that their intention is to critique neither digitization nor society. The important thing is instead to ask the right questions and to place people at the center of the breathtakingly rapid development and application of digital technology. At any rate, their vision of the future gives hope: “If we go about things the right way, we can increase our productivity further via digitization and generate even more prosperity for everyone. With fewer regulatory impediments and more education, we have the opportunity to reach new stages of development in society that can fairly be called epoch-making. By ridding ourselves of routine tasks, we also have the opportunity to experience a social renaissance. There is the prospect of more time for real human interaction — something machines will never be able to replace.”

Bettina Volkens has a PhD in law and is Chief Human Resources Officer at Deutsche Lufthansa AG. As a member of the Executive Board, she is responsible for Human Resources and Legal Affairs. Kai Anderson is one of the most sought-after experts in Germany on the subject of change. He is a founding partner and board member of Promerit AG.