Internet and Cellular Connection in Germany: At a Snail’s Pace 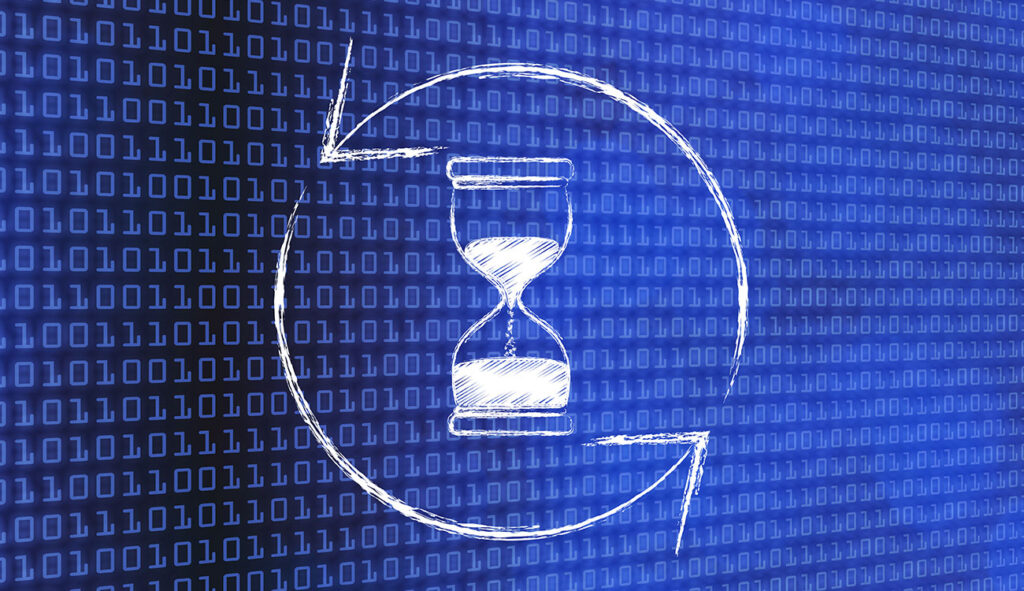 Germany's internet is lagging behind. That's hardly good news for such a business hub, because a slow connection also slows the digitization and Industry 4.0 revolution. What are the reasons for these poor connections?

When it comes to the internet, Germany is a two-speed nation. Whereas the cities boast shiny high-speed tariffs, life runs in the slow lane in the more rural areas when it comes to digitization. Certain countries in the developing world, such as Rwanda, now have a better digital infrastructure than Saxon Switzerland. And things aren’t set to change in the coming years – at least, that’s how it looks for now. When it comes to cell reception, Germany is only 44th out of 130 countries in the global rankings, and 25th when it comes to fixed-line internet. That’s behind countries such as Peru, Panama and Romania. And things don’t look much better as far as speed is concerned, according to an analysis carried out by the network tester OpenSignal: Fewer than six out of ten cell users (59 percent) in Germany access the high-speed network LTE (Long Term Evolution). In comparison, South Korea and Japan have top rates of well over 90 percent.

Holes in the road, not in your network

That’s a huge problem for the economy, digitization and Industry 4.0! Because the internet forms the basis of countless innovative technologies and should therefore be available everywhere and in real-time. Self-driving cars need to be able to receive and send information within milliseconds, and robotic arms in industry, pacemakers and chatbots all require these data and commands just as quickly. Slow connections and access in such sectors are not only annoying, they can be life-threatening. Networks in Germany, however, often don’t provide the high-level performance the providers promise. Internet access on intercity express (ICE) trains practically cuts out as soon as the train hits unoccupied countryside. Airport networks are overloaded when more than 150 travelers want to make a call from their cells at the same time. And the logistics sector, which is now almost paperless along its entire chain, would rather see holes in the road than in its networks.

The curse of copper

So what went wrong? Why doesn’t the network in Germany work as well as other high-tech nations? There are several reasons: when auctioning off the LTE frequencies in 2015, the Federal Government stipulated that providers should offer 98 percent of households LTE by 2018. The result: densely populated towns and cities are provided with LTE, while rural regions with fewer households are virtually ignored. Thus the requirements are almost met, despite the fact that coverage is still extremely patchy – especially in the countryside. Another reason for the slow connection is the so-called curse of copper. Most villages in Germany are home to a network of this expensive metal.

However, in the internet age, this simply doesn’t cut it anymore. The copper lines have reduced Germany’s browsing speed to a snail’s pace. Although the Federal Government had promised every household a bandwidth of 50 megabits per second by 2018, the average is actually only 15.3 megabits. Nationwide fiber-optic networks would be the solution here, given that fiber optics can easily outperform copper cables when it comes to transferring data. Germany, with its gigabit bandwidth, is nevertheless lagging behind in terms of actually implementing this technology. Only 1.6 percent of all buildings are currently linked up to a fiber-optic network, whereas an average of 20 percent already have access in the OECD. That’s why Telekom, which practically has a monopoly over high-speed internet expansion in the country, now wants to upgrade the old (copper) network using a vectoring technology and thus increase network speed. This should make 100 megabits per second possible, and even 250 megabits per second by mid-2018, thanks to so-called “super vectoring”, added Telekom.

No network, no business

However, this vectoring technology is only suitable for the “final mile” of the journey, from the grey distribution boxes to people’s houses. One fundamental issue remains: fiber-optics are still required for long distances. And their expansion remains sluggish due to high costs and Germany’s underground construction regulations. President of the Federal Association of IT-SMEs, Oliver Grün, is even concerned that Germany’s prosperity will suffer should the government not invest in fiber-optics. That is why he has demanded a boost in start-up financing totaling 20 billion euros in order to support such an investment. He explained that such an amount is necessary to help Germany catch up in terms of digitization. Christoph Bornschein, who works for the Berlin-based digital advice bureau TLGG, put it even more dramatically: “without fast networks, no new business models can be developed.”

Tags for this article Digitization (164)
Get in touch
Recommend page