In the news – w/c 3rd September 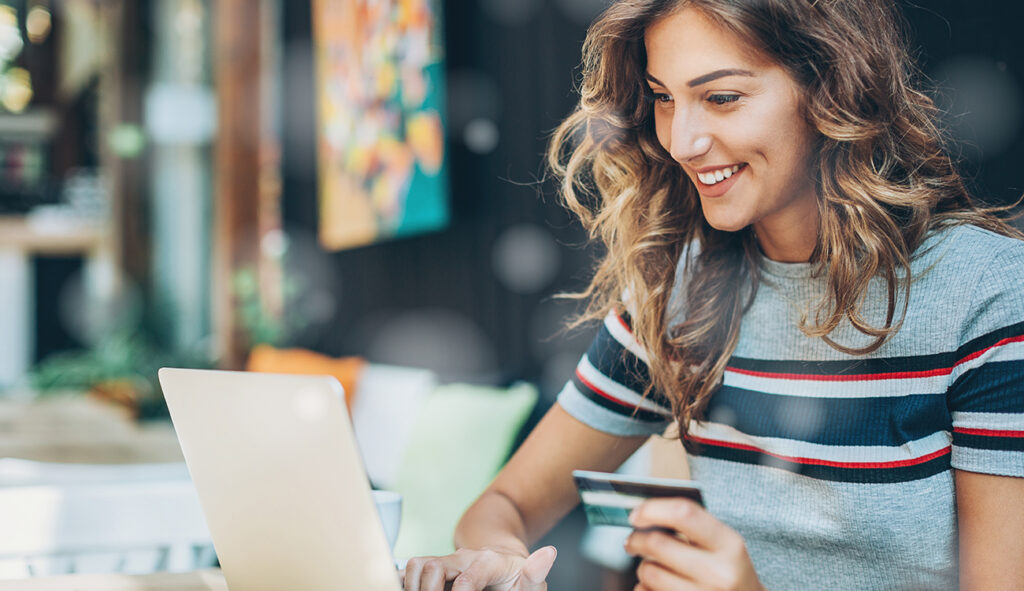 The top customer service stories from this week include: why US retailers are worried that they can’t keep up with customers, and Australians are about to welcome robots into every aspect of their lives.

A study of US retailers says that customer experience is now the top priority for 96 per cent of businesses, as they try to meet the soaring expectations of shoppers.

The ever-changing demands of consumers has left the majority of North American retailers concerned that they’re falling behind when it comes to customer service, with the majority – 78 per cent in fact – saying they struggle to keep up with the constant speed of change.

Nearly nine in ten companies (89 per cent) also said that their long-term success hinges on their customer experience tactics. But, surprisingly 40 per cent have no way of measuring its impact on their strategy. And, despite their efforts, 42 per cent of retailers said their customer experience strategy is not well-integrated across their business, with nearly four out of five recognizing that they need to improve the way they share insights across their organizations. Read the full story article here.

Everyone knows that if a customer has an emotional connection with a brand, they’re more likely to shop with them and use their services repeatedly. But a new study by research and advisory firm Forrester says that failing to create meaningful relationships with consumers could actually be threatening the survival of some brands.

The report – which surveyed attitudes towards a range of sectors – found that, even though customers are broadly happy with the services firms provide, to feel truly satisfied they need to feel appreciated and that their loyalty is being rewarded.

So how can brands achieve this? Well, it’s simple, treat people like humans and not account holders or transactions. Combined with declining trust and incentives that actively encourage consumers to switch, businesses may need to seriously rethink their strategies, or risk losing customers forever. Read the full story here.

Aussies to embrace robots – they even want one for Prime Minister

Australian’s are known for being among the most relaxed people on earth, and it seems that even fears about robots haven’t reached Down Under. A study by CIO has found that many Aussies are looking forward to welcoming robots into their lives, with people even wanting them to make their political decisions.

The survey looked at people’s views on how robotic technologies – such artificial intelligence and smart devices – would impact different aspects of their lives, including the workplace, government, healthcare and automotive. It found that two fifths of Aussies are looking forward to working alongside a robot and that a quarter would actively encourage their employer to ‘hire’ one if it reduced their workload.

Fears about losing their jobs to automated technologies also aren’t a concern for the Australian workforce and only one in ten are worried about being replaced by an automated device.

But Aussies’ trust in robots goes way beyond the benefits they can bring to the workplace, with 40 per cent expecting AI to enter government in the next five years and 27 per cent thinking it’ll make better decisions than their current politicians. Read the full story here.

It seems that traditional customer service with a smile is no longer the be all and end all for retailers, with a study revealing that more than half of people would rather text a shop than speak to them directly.

A recent survey by Zipwhip found that 56 per cent of American customers would like to contact a shop via text message rather than over the phone, with a third also preferring text to email. A striking number of consumers – 71 per cent of 30-40-year-olds and 65 per cent of 18-29-year-olds – also say they would text businesses more frequently if they had the opportunity.

The study also highlights the need for more small-to-mid-sized businesses to adopt texting technology, or the risk being left behind by larger competitors. Read the full story here.

Fear mongering about the development of AI technology has left people scared that they’re going to be replaced by robots. But Arvato CRM Solutions is one of the first industry organizations to support an initiative that dismisses this view and promotes a human-centric approach to AI.

More than 100 top European researchers and stakeholders will gather at a symposium in Brussels today (7 September) for the inauguration of CLAIRE –the Confederation of Laboratories for Artificial Intelligence Research in Europe. The initiative champions the idea that although AI technology will fundamentally change the way that we work, it can be used to complement human skills rather than replace them.

CLAIRE was officially launched in June 2018 and has since been endorsed by more than 2,000 stakeholders from academia, industry and public administration. Read the full story here.