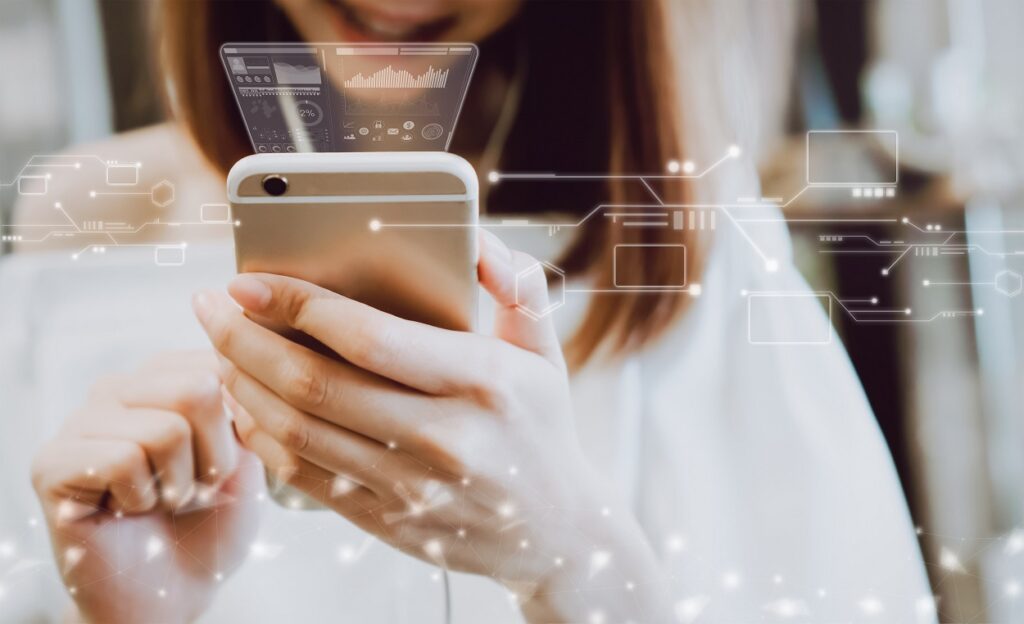 We explore this week’s top stories from the customer service industry, including the ever-growing popularity of chatbots and the launch of a new AI hub.

What can we expect from the global chatbot market?

The global chatbot market is set to grow substantially over the next four years, according to new research from TechNavio, an international technology research and advisory company.

Its Global Chatbot Market 2018-2022 report, reveals that growth will be fueled by the widespread adoption of the tool by small and mid-sized companies, as they look to improve customer service and reduce operating costs. Read the full story here.

South Korean tech manufacturer LG, has announced that it is to partner with the University of Toronto with the opening of a new Artificial Intelligence (AI) lab in Toronto.

The site will be an extension of its Santa Monica lab, with the global electronics giant hoping that it will help to grow its influence in North America’s automation market.

LG, which also has AI labs in South Korea, India and Russia, has also announced that it is looking to invest in and collaborate with North American start-ups to help increase its understanding of AI. Read the full story here.

Facebook-owned WhatsApp is set to start making money from businesses, by launching a new pay-to-use tool that will charge firms to communicate with customers.

Companies will be able to send messages about products and services, as well as offering real-time customer service support via the app.

WhatsApp says that users will continue to control the messages that they receive, but brands will pay to send selective chats. Consumers will also have the ability to block businesses whenever they wish. Read the full story here.

The latest Arvato UK Outsourcing Index has revealed that public sector outsourcing spend increased sharply in the first six months of 2018, despite a backdrop of Brexit uncertainty.

Research, compiled by Arvato and industry analyst NelsonHall, found that IT outsourcing (ITO) contracts accounted for more than three quarters (79 per cent) of public sector spend between January and June. Read the full story here.