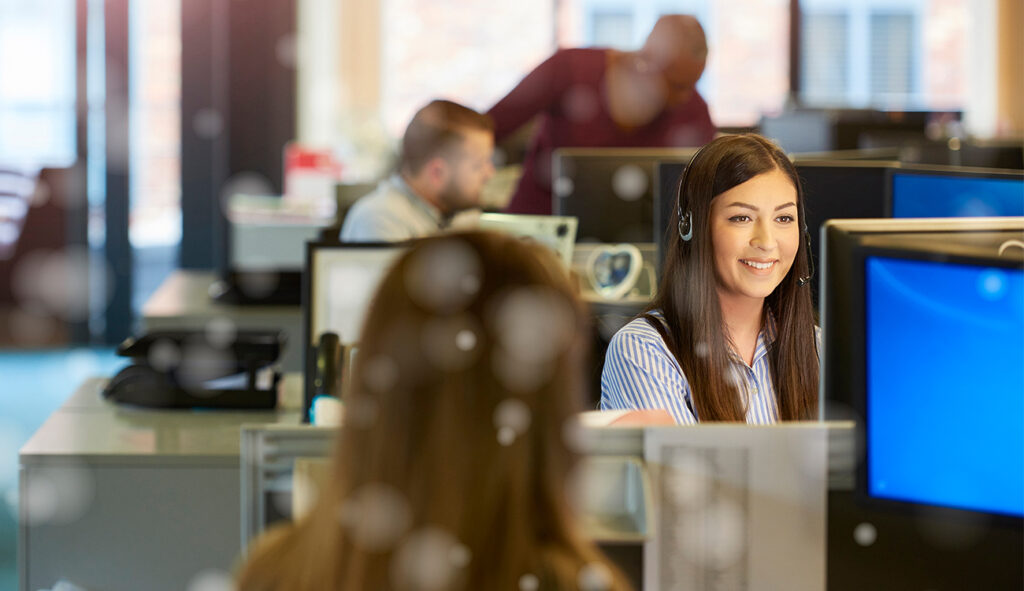 We explore this week’s top stories from the customer service industry, including how banks may start using Facebook Messenger to improve their service, and how the pronouns that representatives use can help to boost business.

Facebook in talks with banks to expand customer service

Facebook is said to have engaged in talks with banks and financial service institutions to help improve their customer service.

The social media giant has suggested that companies such as PayPal, American Express and Citibank should link with its Facebook Messenger app, so that it’s easier for people to receive customer service support.

It’s been reported that Facebook now has access to some customers’ detailed financial information, but a representative confirmed that the data was only available if customers opted in. Read the full story here.

Research from Wilfred Laurier University has revealed that customer service representatives who use personal pronouns when speaking to customers, could boost sales for their company.

The study, which was conducted by Grant Packard from the University’s Lazaridis School of Business and Economics, revealed that representatives who used ‘I’ and not ‘we’ when speaking to customers experienced a seven per cent increase in sales.

It’s thought the customers feel connected to a person when the correct pronouns are used, and, as a consequence, are more likely to feel more engaged with the company as a whole. Read the full story here.

Digital-first banks ahead when it comes to customer service

Digital-first banks are out performing their more traditional competitors on nearly all customer service metrics, research from FIS has found.

The annual Performance Against Customer Expectations study (PACE) revealed that banks which offer a digital-centric approach were rated highly by thousands of consumers across the globe, due to their privacy, security, real-time payments and problem-solving services.

The report also highlighted a number of global differences in customer expectations. UK consumers apparently expect a more customized and convenient banking experience, whereas people in the US want their banks to remain distant but accessible. In Germany, concerns over privacy and security remain a priority for people, whereas consumers in India are starting to embrace more non-traditional banking services.

However, the report did reveal a world-wide trend, with consumers across the globe wanting digital self-service functions that allow them to remain in control of their banking. Read the full story here.

South Korean electronics giant Samsung has announced that it will be investing around $22 billion in artificial intelligence (AI) and 5G over the coming years.

The move to invest in AI comes as the company recognizes the importance of investing in the technology to drive the next era of growth.

The plan is to significantly expand its research capabilities, increasing the number of AI advanced researchers to 1,000 across its global operations. Read the full article here.