Digital voice assistants: it’s not just millennials who are talking with robots 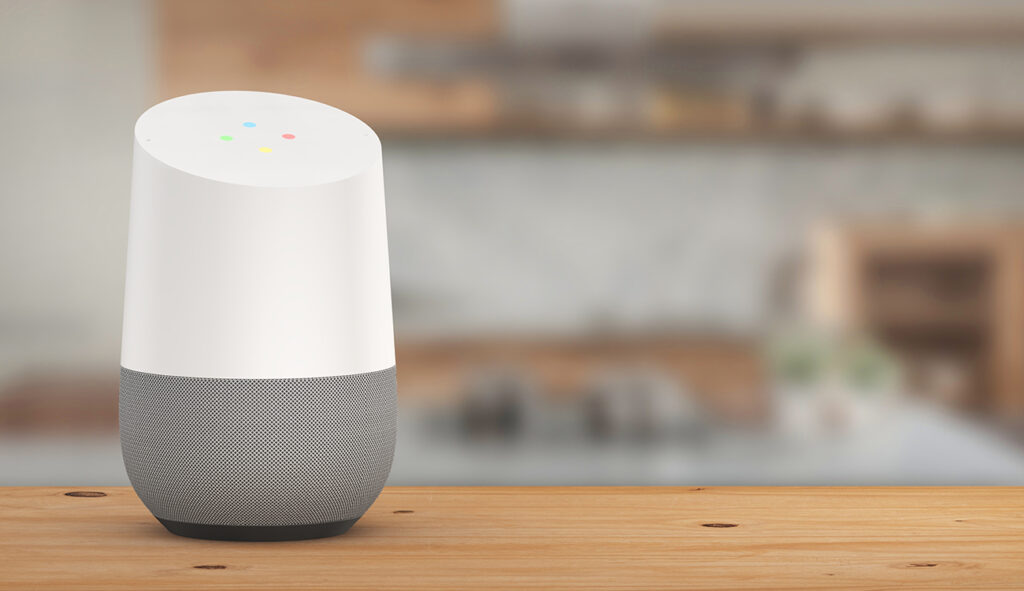 “Alexa, order some detergent.” “Hey Cortana, set the alarm for seven o’clock.” No one is surprised any longer when people suddenly start talking even though no one else is nearby. We reveal how common digital assistants now are and what this means for businesses.

According to eMarketer, the use of digital voice assistants rose by 130 percent in the United States last year. Increasingly, the technology is becoming established in Germany too. Indeed, a recent study by Yext, a provider for digital knowledge management, shows that the trend affects all age groups: 44 percent of 18- to 34-year-olds use voice assistants, as do 26 percent of 35- to 54-year-olds, and among those who are 55 or older, 19 percent use them (“Usage of digital voice assistants in Germany,” 2018). According to estimates from Statista, the number of people worldwide who use virtual digital assistants will increase from currently around 1 billion to 1.8 billion people in 2021.

What makes digital assistants so popular? At first glance, the answer is simple. It is much quicker to ask a question out loud than to type it. The use of voice assistants just feels very natural — doesn’t it? If you look and listen closely, you’ll notice that there are still a few special requirements that users of Alexa, Bixby, Cortana and other assistants have to keep in mind. For example, if users speak too quickly or not clearly enough, the technology is often unable to understand them.

A solution is provided by Bosch, a supplier of automotive parts, among other things. For more than ten years, the company worked on its own voice assistant, and at the beginning of the year, it was introduced to the public. Casey, as it’s called, is designed to operate as a virtual front-seat passenger and give directions, adjust the air conditioning or start a telephone call, so that the driver can concentrate on the road — and in that respect, it’s similar to other voice assistants that we’re already familiar with. However, Casey is not tied to fixed commands and phrases. It understands natural sentence structures and can understand and process accents and dialects.

As this example shows, technology is now capable of making the early science-fiction scenario of easy conservation with robots a reality, and countless living rooms are already equipped with smart speakers. So it’s high time that companies address the question of how they can put these voice channels to use in behalf of their customers.

Value for both the user and company

There is a wide range of conceivable usage scenarios. One example would be product consultation: a study from the online marketing agency NetElixir in the United States shows that almost 30 percent of users carry out research using their assistant prior to making a purchase. Roughly half of them buy things via the assistant too. Capgemini Consulting estimates that the sales that take place via voice assistants will increase six fold in the next three years.

With regard to searches generally, it’s important to remember that, in contrast to the list of search results provided by a search engine like Google, a voice assistant gives its user only one answer. The assistant and user must be able to rely on the answer being correct. If this is not the case, it can quickly lead to a disappointed customer.

Another example of an application is supporting the user with something like an Alexa “skill”. And, of course, customer care and service via voice assistants will continue to increase also. In other words, companies should be in a position to listen if their customers tell them, through a digital medium: “We need to talk.”