Shopping advice from a chatbot: Finding an easter present brick by brick 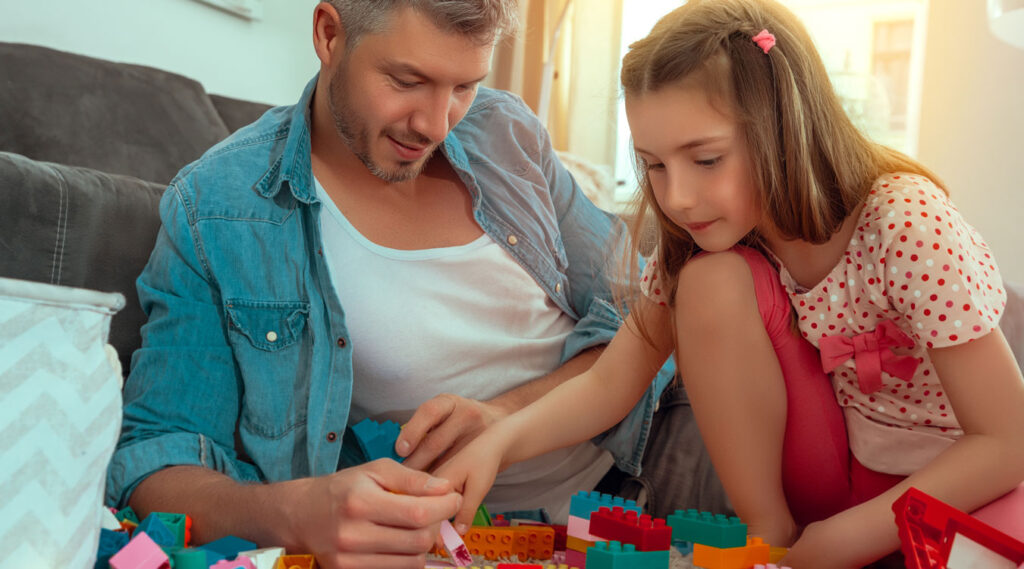 This Easter, customers young and old will be able to get gift ideas from a special shopping assistant used by Danish toy giant Lego. The chatbot Ralph will provide assistance to anyone searching for a suitable present – and not for the first time. Since it was launched at Christmas 2017, the bot has generated oodles of clicks for the company and growing sales.

The Lego company, which was founded in 1932, has grown into one of the largest toy makers in the world. Every year, it manufactures 19 billion plastic building blocks that are stuck together to form a huge variety of models in children’s rooms all around the world. Among the secrets of its success are the many creative methods that Lego uses to communicate with its customers and zero in on their preferences and individual interests.

At the end of 2017, a very special tool was used in this context: for the first time, Lego customers who were searching for appropriate Christmas presents had the opportunity to use the services of the chatbot Ralph. The bot was deployed at Easter and Christmas in 2018, and it’s expected to generate extra sales again at Easter of 2019. Ralph is promoted through Facebook ads that lead directly to a chat window in Messenger. This is where the dialogue between the customer and the “service agent” begins. At the end of the chat, the bot offers personalized gift ideas. The products suggested can then be ordered directly from Lego at the company’s website.

Ralph first asks for the age of “the builder in question” – various age groups are suggested for the customer to choose from. Then, the bot asks how much the buyer has to spend and offers three price ranges (0 to 20 euros, 20 to 50 euros, or more than 50 euros). Now, the chatbot just needs a description of the child. Here again, there are various options to choose from. For example, the gift-giver can specify that the child loves to “build structures that tower into the sky”; wants to “experience a magical adventure every day”; or enjoys “saving the world and re-enacting favorite movies.”

Once that information is provided, Ralph is ready to offer the first gift ideas – unless the customer wants to answer an additional question seeking more detail (if the child loves superheroes, for example, Ralph may ask whether they are a fan of Marvel stars like Iron Man and Captain America or instead prefer DC heroes like Batman, Superman, etc.) Finally, Ralph presents a number of Lego sets that would make suitable gifts. And with a link to the company’s website, any desired set can then be ordered right away.

Gift Bot Is a Success

Within just a short time, the chatbot significantly increased the reach of the Danish company’s advertising, as shown by a case study from Facebook examining the Easter 2018 campaign. The study compared the performance and efficiency of click-to-Messenger ads versus click-to-website ads. The results were clear: The chatbot campaign achieved a 3.4 times greater return on ad spend than Facebook ads that link directly to the Lego website. Furthermore, the sales that resulted from chatbot interactions led to 1.9 times more turnover than the sales that occurred through direct website visits.

The campaign thus produced very solid results, and executives at the company headquarters in Denmark were so pleased that they ultimately decided to use Ralph 365 days per year. Even better sales are expected this Easter, however. After all, the second Lego film is coming to movie theaters around the world this year. Accordingly, the language that Ralph uses is also inspired by the characters from the popular motion picture adventures; playful GIFs and emojis support the frank, funny and down-to-earth look and feel of the bot.

As a “personal shopper for toys,” Ralph the gift bot is both a sales booster and a brand ambassador at the same time. With his help, customers become deeply immersed in the Lego world on their personal journey through the immense product catalog. Selecting a gift, which is often a stressful experience, becomes a playful dialogue with an extremely capable helper. 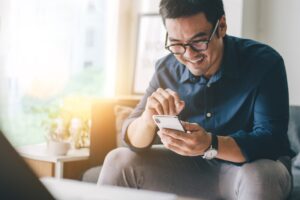