Are you ready for digital payment? 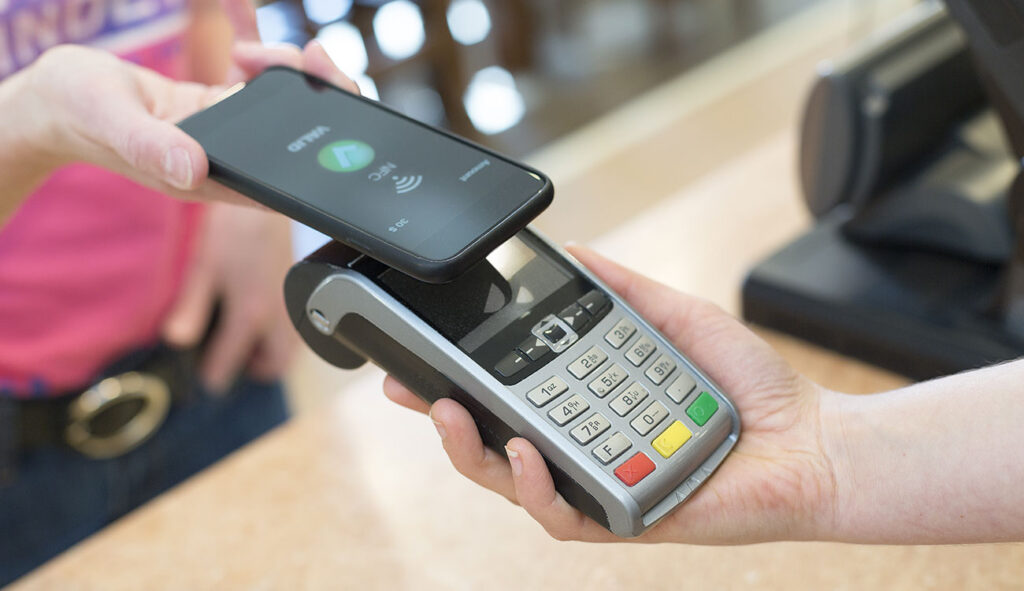 Customers have never before had so many different ways to pay for goods and services. Although Germans continue to treasure their cash, more and more mobile payment solutions are appearing on the market as digitization progresses, and soon “instant payment” will be an option too. But what will catch on?

Despite all the debate about Bitcoin, trust in the cryptocurrency appears to remain unbroken, with the value of the digital money continuing to skyrocket. Consumers in Germany, however, remain hesitant when it comes to digital payment. Few use mobile payment services, for example. In a PwC study, only 13 percent of respondents stated that they already use a mobile payment service on their phone: by holding their smartphone in front of a card terminal in a restaurant or supermarket, instead of rummaging for their EC card, credit card or coins. That is probably still a good percentage though, since consumers have already seen a few mobile payment providers come and go in this country. Furthermore, acceptance of mobile payments at shops and restaurants is still very far from universal. In spite of this, the future will likely lie in services such as “DB Mobile” from Deutsche Bank, or systems like PayPal or Apple Pay. That’s because the payment apps often provide other useful services as well, such as basic bookkeeping features with a convenient overview of everyday expenses, from coffee breaks to umbrellas.

Lack of a uniform standard

Many consumers are actually open to the idea of mobile payment solutions in general. In the PwC study, 42 percent of the respondents said they had not yet done so but would pay with their mobile phone if the technology were more intuitive and secure to use. But there are still other factors involved, as the director of the study, Professor Nikolaus Beutin, determined: “To leverage the great potential of mobile payment in Germany, providers should ideally develop a uniform technological standard first of all, like debit card and credit card providers achieved years ago.” Beutin also believes that, among the local providers, there is still considerable scope for the extra features that go beyond mere payment. “In a majority of cases, the payment technology is not integrated into apps that offer further services,” says Beutin. “For example: discounts, coupons, product information, ratings, store locator, user reviews, chats, online support, and even money transfers and mobile banking features.”

Of the respondents who already use a mobile device to make payments, 61 percent would prefer to see this functionality incorporated into a full-featured product or service instead of being so isolated. That is why it would “make sense to link the payment process with attractive products or services that have the potential to offer a comprehensive mobile customer experience,” adds Gerd Bovensiepen, Director of Retail and Consumer Goods at PwC in Germany and EMEA. “Examples of that would be travel, mobility services or mobile banking. The more successful a provider can be in offering the customer real added value, the more accepted mobile payment will become.”

If providers further develop their mobile payment solutions along those lines, consumers will obtain clear added value in comparison to the classic EC card, which already works with contactless terminals nowadays — a step forward when it comes to usability. The new digital payment methods are a long way away from becoming widespread, however, considering that 78 percent of transactions at German retailers are still carried out with cash. That is almost four times as many as in Sweden, where the cash rate is 20 percent.

Is Bitcoin a digital currency?

Classic banknotes will clearly remain in our pockets for quite a while yet. And Bitcoin won’t manage to achieve blanket coverage as a payment system either. “Digital currency,” the term often used for this, is actually misleading, because the term “currency” should only be used if a regulating institution such as the German Bundesbank is behind it. And that is not the case with Bitcoin. At the moment, this digital money looks more like an object of speculation with which some investors have made a large amount of ‘traditional’ money.

Yes, some retailers accept Bitcoin as a payment method, but the possibilities are limited from the outset for purely technical reasons. The Bitcoin blockchain allows barely three to four simultaneous transactions per second, which would never suffice for a single district, never mind for the whole world. With a credit card provider, several thousand transactions are generally possible in that period of time.

The best of both worlds of payment

Various countries are experimenting with digital money that is linked to the traditional financial system, but replacing cash completely is not expected at the moment. In addition, the traditional payment systems are being upgraded and are now gradually reaching speeds comparable to those of digital systems. The outstanding advantage of mobile payment is the immediate money transfer, which can otherwise only be accomplished by handing over banknotes.

In the United States and the countries of Scandinavia, “instant payment” is already well established. This means a normal bank transfer is no longer carried out within a day — as with the SEPA process in this country — but instead within a few seconds. The European Banking Association platform required for that has been in place since November. From 2018 on, instant payment will also be possible for German banks. Then it will be possible to transfer money in almost real-time.

For banks, retailers and consumers, that amounts to a small-scale revolution. The Association of German Banks (BdB) is convinced that real-time transfers such as these represent a potential replacement for cash payments. Every bank that uses this standard could then launch their own apps, which would facilitate simple, mobile payment. This would benefit customers in that they wouldn’t have to redirect their money through service providers such as PayPal. Instead, their money would only move between their account and the retailer, making the digital payment process even more secure. 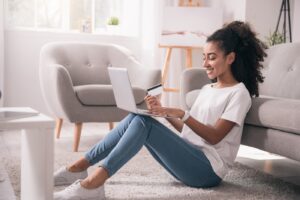