Digitization in China: The Realm of the Digital Middle 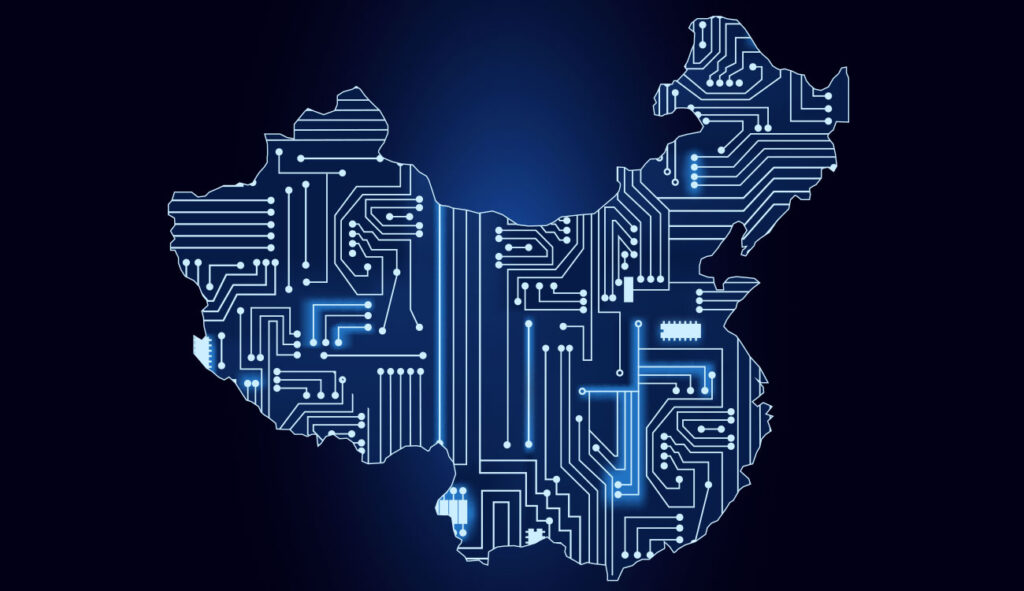 It wasn’t that long ago that technological development in China consisted mainly of copying innovations from the United States or Japan. Today, the country is playing a leading role in digital technology – and blazing its own trails in the process.

About 36 percent of people in Germany use Facebook. WhatsApp is used by approximately 45 percent of the population. What does that have to do with China? In truth: nothing. That’s because many of the big players that are dominant in Europe and America don’t play any meaningful role in China. Apple has mixed results there too: the iPhone is very popular among consumers, but most of the apps just gather dust in the store.

The reason for this is an app from the company Tencent, which, ironically, is based on a philosophy similar to Apple’s. The app is called WeChat, and it combines messenger, social media, online shopping and payment features into a fully integrated mobile ecosystem. It is due in no small part to WeChat that China is the country with the largest share of mobile online commerce. The roughly 938 million users also organize their everyday lives with WeChat; companies can present themselves here with their own accounts, sell products and interact with customers.

Other important communication channels for customer service in China are live chats, SMS messages, e-mails, the traditional telephone and other social media platforms. This means that for first-class customer service – and in this respect, customer expectations in China are the same as in other countries – an omnichannel solution is needed to seamlessly connect all the elements of content involved. Companies like Arvato CRM Solutions are increasingly using artificial intelligence for the services they provide. It helps optimize the work of customer support representatives behind the scenes. Emotion recognition, for example, can be used to quickly find customer dialogues where there were problems, and from which consultants can learn for future cases. Voice-to-text transcripts monitor whether the right wording was used by the agent when speaking with the customer. At the front end, chatbots are taking over some of the customer inquiries. China Merchants Bank, for example, began using virtual support agents on a wide scale four years ago.

Another heavyweight in the Chinese market is Alibaba. The company operates e-commerce platforms in a similar manner as Amazon, a video portal comparable to YouTube, a music service like Spotify, and a microblogging service with features akin to Twitter. And, of course, it has its own e-payment solution: Alipay connects thousands of traders and millions of customers with one another and has fundamentally changed payment practices in China. The reason being that in addition to its use online – where it works like PayPal – it can also be used for contactless payment. This means that Alibaba could even give a boost to payment via cell phone, which has been rather slow to take off in Germany. Alipay can be used in branches of the drugstore chain Rossmann. For the time being, it can only be used by Chinese tourists who are shopping there, but why should Alibaba founder Jack Ma settle for that?

The country is way ahead in the sharing economy too. Just a short time after the launches of Uber and Airbnb, similar services sprang up in China, and since then, the industry has grown by leaps and bounds. Now it seems as though almost anything in China can be used for a certain length of time in exchange for a modest fee, whether battery packs for a smartphone, umbrellas or basketballs. According to the Chinese government, 600 million people in the country used sharing services last year, and the turnover from these transactions totaled approximately 500 billion US dollars. In the year 2020, the sharing sector could account for more than 10 percent of GDP, and that could grow to 20 percent by as early as 2025.

There are essentially three factors fueling the spread of digitization in China:

So things have changed: the former “copyshop” China has become a model that now plays a leading role in digitization and the associated technological development. The search engine operator Baidu, for example, has developed software that recognizes human faces. It has a success rate of 99.77 percent – which is beyond the reach of most solutions from Silicon Valley and even human beings themselves. As the trade magazine Wired put it on the cover of an issue published in March 2016: “It’s time to copy China.” 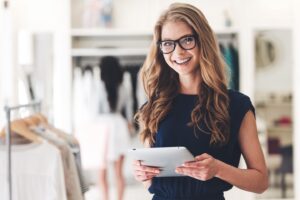