Artificial intelligence in customer relationship management: Fit for every application 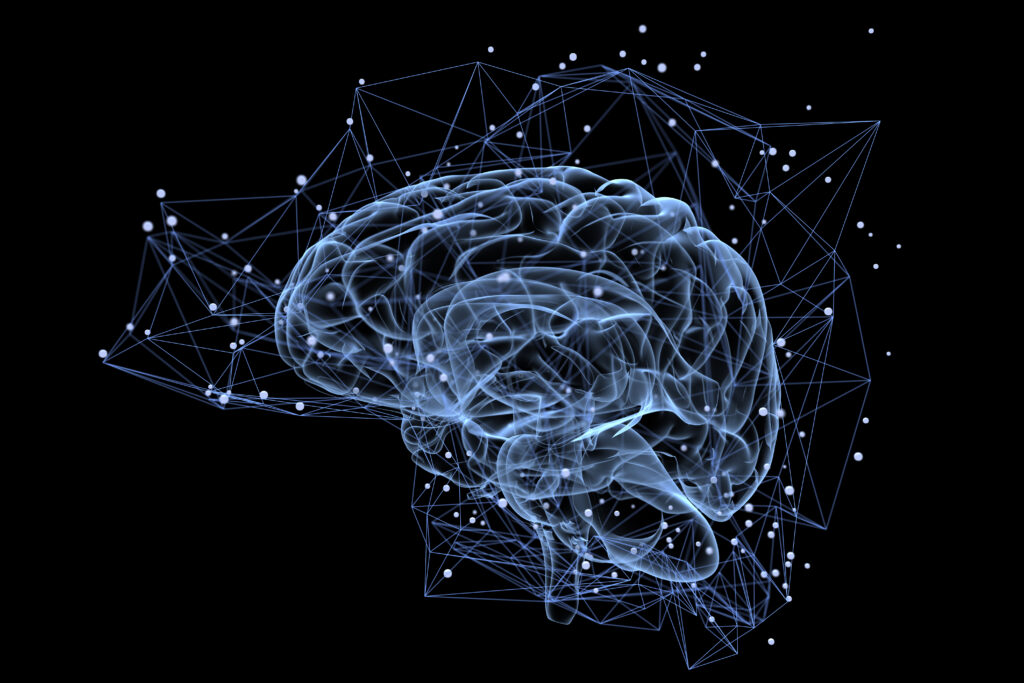 Corporations like IBM, Facebook and Google are investing billions in artificial intelligence (AI). We will soon be encountering this new form of data processing in nearly all spheres of our lives: at work, in self-driving cars or when booking a flight. Neural networks are what make these systems intelligent. But how do they work?

The news caused a sensation: Google’s AlphaGo software beat South Korean Lee Sedol in March 2016. Sedol had been dominating Go, a tricky strategy game, for years. Until that point, the board game and its many possible combinations had been considered too complex for computers. So how did AlphaGo manage to beat the game so masterfully? The first step was to feed 30 million expert plays into the software. This meant it could successfully predict a human’s next move 57 percent of the time. AlphaGo then played against itself to get better at the game. The program learned things on its own, to such an extent that “it was amazing to see the capabilities it acquired,” says Demis Hassabis of British company DeepMind, which developed the software. The secret to this artificial intelligence is what’s known as neural networks.

These networks are nothing new. Neuroscientists Warren McCullogh and Walter Pitts came up with the concept of neural networks at the University of Chicago in 1947. Their idea revolutionized computer science. They suggested artificial nerve cells (neurons) be used as processing units instead of electronic transistors since these neurons could be combined with one another to form circuits. Unlike transistors, which only process binary figures (ones and zeros), artificial neurons only send a signal if the totality of their information or inputs exceed a certain threshold value. Nevertheless, computers today do simulate the threshold logic of neural networks using a binary logic system.

From the input layer to the output layer

A single artificial nerve cell can only deploy its true strengths by interacting with other cells in a large network. Understanding the structure of this network and how artificial neurons communicate with one another within it is best done by looking at the architecture: Hundreds or even thousands of neurons sit one on top of the other in layers and are only connected to the following layer via simulated pathways. This means that a neuron can only activate one other neuron in the layer directly below it. It can’t skip a layer, connections within a layer or connections with layers below are not possible. Information can only flow in one direction – from the input layer to the output layer. However, in a completely connected neural network, all of the neurons in one layer are connected with all subsequent ones. In principle, this network functions like a human brain where several different nerve cells exchange information amongst themselves. The top layer of neurons, i.e. the input layer, works like a sensor fed by data, which are then sorted and analyzed throughout the entire network. These data could be images, sounds or voices; simply enormous amounts of data that are then classified.

There are at least two or more hidden layers between the input layer neurons and those of the output layer in dense neural networks. This makes the system incredibly complex and gives it the ability to learn and adapt to new tasks. It’s often unclear in dense neural networks what information the neurons in the deeper hidden layers are responding to. This is precisely when you cannot predict what artificial intelligence is doing. This kind of network is then learning independently. Although it was trained previously and programmed according to mathematical rules, each neuron also performs a non-linear function. But what does that mean? Each neuron reacts differently to information – sometimes a strong reaction, sometimes a weak one. The entire network behaves this way. Specifically this means that we cannot calculate in advance what the output layer connected to the neurons in the hidden layers will produce in response to a task or classification. Sometimes this leads to incorrect interpretations, but sometimes not.

Building blocks for this technical singularity

That is why neural networks must be repeatedly retrained or reconfigured to get them in shape for their specific application. This may be a game like Go or a text robot working in journalism, a distance control alarm in a car or a voice robot working in customer service. “A specific network or configuration is what leads to the desired output of information,” explains Oliver Geisser, Portfolio Manager at Arvato CRM Solutions. Neural networks can therefore be used as building blocks. They are rebuilt for each individual task. “The artistry lies in making the right choice for each requirement,” says the Arvato expert. Once trained, the use of intelligent software is feasible just about anywhere. Including in customer management. Artificial intelligence is currently being trained to recognize human speech and understand the semantics of the words used so that it can independently work on simple customer requests. One example of this is booking flights. Some airlines are already testing the use of intelligent systems for dialog in customer management. Insurance companies, banks and telecommunications providers could also use this kind of artificial intelligence for customer service purposes.

This technology is currently still in the development process. Increasing computing capacities, the universal availability of data via cloud-based solutions and the global success of devices like smartphones and tablets indicate a lot about the fact that artificial intelligence and its unique opportunities will soon be here to stay in many areas of everyday life and business. Will artificial intelligence overtake humans? German futurologist Alexander Mankowsky assures us, “No. Absolutely not. Worrying about that is like standing in front of a train that is hurtling toward you only to philosophize about whether you’re about to be hit by lightning.” Duke University neuroscientist Miguel Nicolelis says digital computers will never be able to replicate human cognitive functions because electrical fields are active in our brains that create random shortcuts. These shortcuts cannot be described mathematically. Humans are masterful Go players, yes, but we are also much more than just hardware and software.